In 2018, Steve and I are planning to do something that we haven’t done in over 15 years – take off 2 consecutive weeks for vacation.  Steve and I each get 4 weeks of vacation but we have never taken off more than 7 consecutive work days for vacation since 2001 when I passed the bar exam and we went to Europe for 2+ weeks (my very first overseas trip).  Even for our wedding and honeymoon in 2002, we only took off 5 days from work, which was pretty stupid in retrospect but, to be fair, we couldn’t have afforded a 2 week vacation anywhere at that time because we were just out of college and broke!

In the U.S., taking off more than one week is frowned upon at most businesses, which is pretty silly in my opinion.  However, now that I’m in my 40s, I’m more inclined to get out there and enjoy life and we want to take a vacation someplace far away that warrants more than just a week off.  Our first choice is Asia for 2018 but if we don’t have the miles to get there business class, we may look at some other options.  Here is what I’ve been tossing around in my head:

Three nights at Ritz Carlton Hong Kong (I have points for a free stay there).  Sightseeing in Hong Kong. 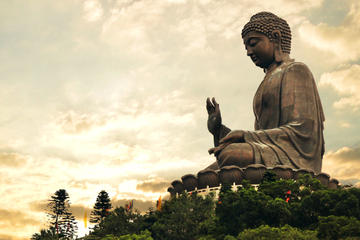 Depart Hong Kong for Hanoi, Vietnam via air on Tuesday. 2 night in Hanoi. Potentially at the Metropole Hotel.

Depart Thursday via car and head to Halong Bay.  Do a 2 night cruise through Ha Long Bay and see the floating villages and islands.

Head back to Hanoi on Saturday for one more night.  Depart Sunday to Nha Trang via air and stay 5 nights at Six Senses Hotel on the beach.

Depart Friday for flight back to Hong Kong.  Stay one night in Hong Kong and fly home on Saturday. Arriving in Dallas on Sunday morning.

Three nights at Ritz Carlton Hong Kong (I have points for a free stay there).  Sightseeing in Hong Kong.

Depart Friday for Chiang Rai and stay at the Four Seasons Tented Camp (Golden Triangle) for 3 nights and see the elephants!

Depart Friday for flight back to Hong Kong.  Stay one night in Hong Kong and fly home on Saturday. Arriving in Dallas on Sunday morning.

Depart DFW on Saturday for Athens (will have to stop in either London or Philadelphia) and arrive on Sunday morning.

Spend 2 nights in Athens.  See The Acropolis and the famous museums.

Depart Friday via ferry for Santorini. Spend 3 nights on Santorini at one of the iconic “cave hotels.”

Depart Monday via ferry for Crete. Stay 4 nights on Crete.

Head back to Athens on Friday for one night. Head back to Dallas on Saturday via London or Philadelphia and arrive home Saturday evening. 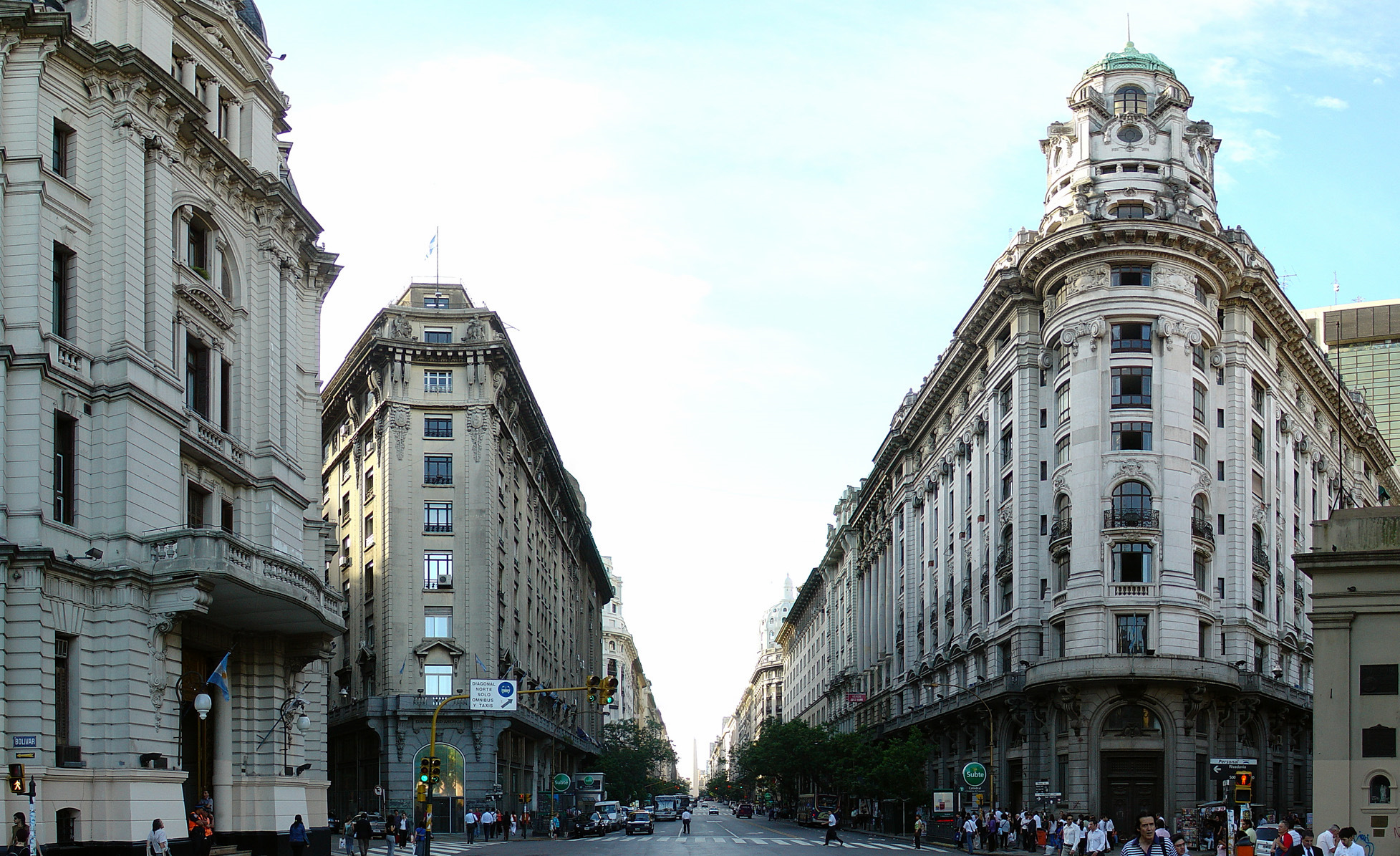 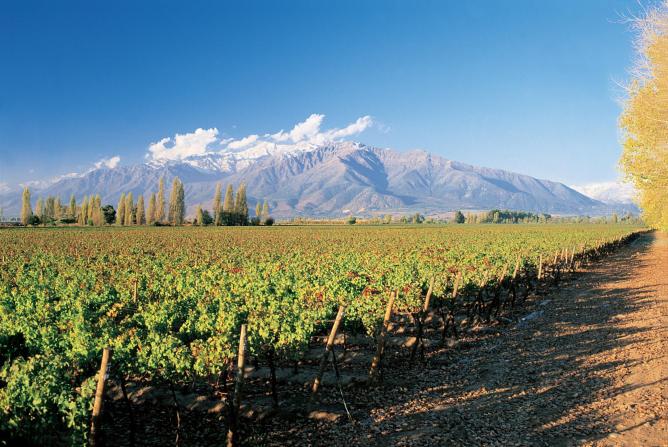 Depart DFW for Venice (via London) on Saturday and arrive Sunday.

Spend 3 nights in Venice.  Love the look of the Gritti Palace Hotel!

Depart Venice on Wednesday via train and head to Lake Como/Bellagio region. Spend 3 nights on or around Lake Como.

Depart Saturday via train and head to Florence.  Stay in Florence for 3 nights.

Depart Tuesday via train for the Cinque Terre and stay 3 nights.

Depart Friday via train back to Venice for one last night and head back to Dallas on Saturday.

They all sound wonderful to me! Which one do you like the most?

Back to the Queen's Land :)

a lot of food. she takes photos before and writes after

adventures and luxuries - hampshire and holidays

A luxury food and travel blog with as many adventures that I can fit into one life.